An Introduction to the Elder Scrolls Online 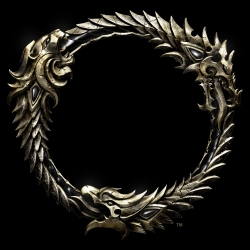 A few months back we had a post about the announcement of the Elder Scrolls Online from Bethesda.

There hasn’t been a wealth of information flowing out of Bethesda about the game but they have just release a new video! I hope you guys enjoy it.This is a game we at Video Game Loft are very much looking forward to and the video does a great job of keeping that excitement from the original announcement alive.

Their site claims that this is the first in a series of video updates that will be continued up until the launch of the game. Some of the great tidbits we have pulled out of the video are as follows:

Let us know what you think!